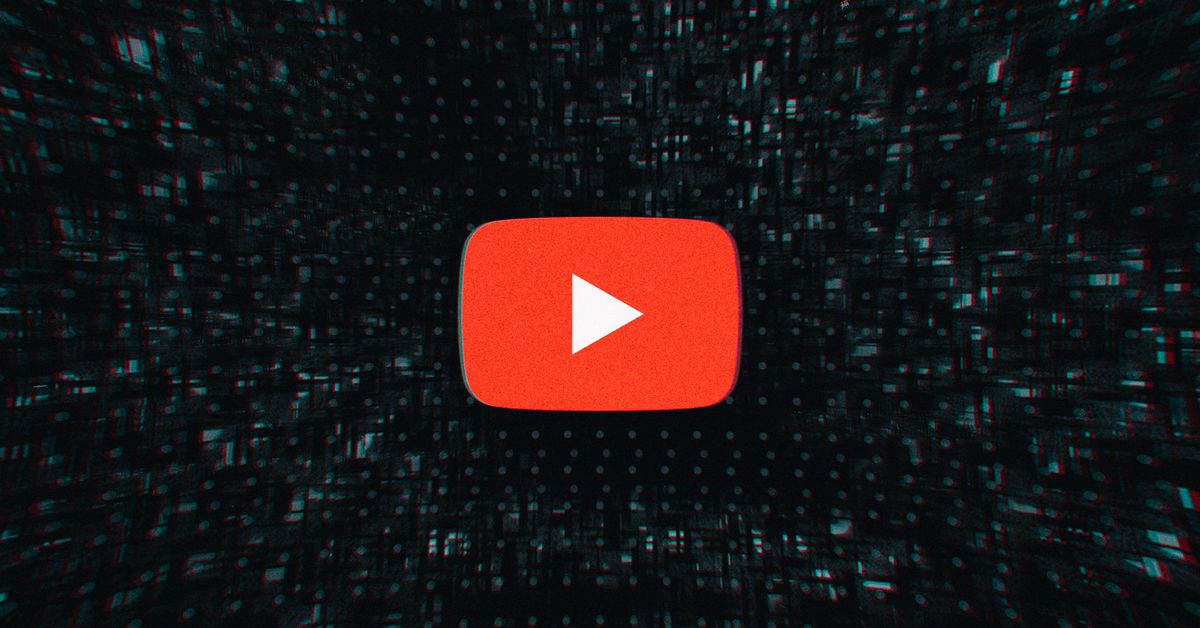 This is a common question asked by every YouTube creator- how does YouTube count views? The question becomes pertinent since the last dream of every video creator on Youtube is to generate ample views for their videos. To increase their Youtube view count, creators sometimes indulge in manipulative tricks like watching their videos multiple times. They even sometimes pay money to others to watch their videos.

Let's look into what is considered a ‘view’ when it comes to YT videos. If go by Youtube’s definition of video views, a view is counted when a particular user watches a video in question for thirty seconds. That means the total watch time for that video should be a minimum of 30 seconds even if it’s not straight thirty seconds.

This is unlikely how YouTube counted views previously. In the past, YouTube considered a view and counted it when a user landed on the watch page. However, it led to malpractices as many content creators used clickbait to attract clicks.

This is another pertinent query from the creators and that is - how does the Youtube algorithm address the creator’s own views?

YouTube counts your own views on the video, but with some limitations in place. A creator can gain a minimum of three views on a video he uploaded via his channel. It hardly matters how many times you have watched your own video, YT will only count three views and the rest go uncounted.

What if a viewer repeats the video multiple times in a day? Will the views be counted as unique and added to your total views? This is important as many users tend to watch videos more than once. Youtube has a clear policy on repeat views.

In a 24 hours Window, YouTube registers a maximum of 4 to 5 repeat views. That means, even if a viewer opens and watches the same video 10 times within 24 hours, YT counts only 4 to 5 of their views. The cap on the repeat helps to prevent inflating the views count. If the limit wasn’t there, creators could inflate their views by paying individuals money for watching videos.

Even if you watch the same video multiple times in a single day, YouTube adds up these views at first, but later on, it will stop. YT view count algorithm detects the anomaly of inflated views and stops counting those views. So, you can see views being dropped after a certain point.

Youtube adds the view when the watch page is refreshed with certain limitations like always. The first condition is that video must be watched for a total of 30 seconds, and a maximum of 5 views are get registered per unique user in 24 hours. Irrespective of the number of times you refresh the watch page of your video, you can’t receive more than 3 views.

When it comes to YouTube views, the video streaming platform YouTube ensures that views should come from real users and not bots. So, in the initial hours of the video being posted, YouTube only counts the legitimate views. After 24 hours or so, YouTube frequently updates the view counter with caution. This is to make sure that the views are gained using organic means and not manipulated. 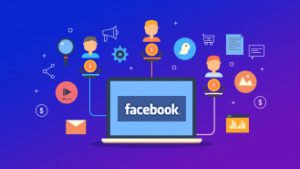 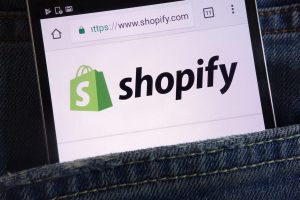