Core Ranking Algorithm Behind The Fluctuations, Not Penguin Update 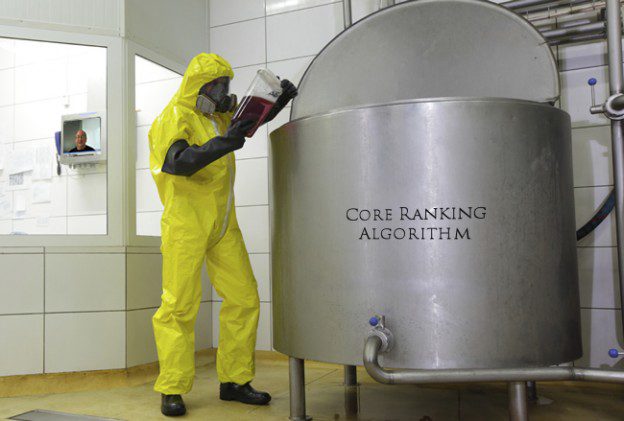 If you were among those webmasters who have noticed extreme ranking fluctuations over the weekend, here is the news for you. Googlers Zineb, Garry Illyes and John Mueller tweeted and confirmed that those ranking swings past weekend were due to a core ranking algorithm that Google rolled out quietly, and not because of penguin.

There are serious discussions going on at WebmasterWorld and BlackHatWorld threads on the topic. Same sort of debates are running on Twitter and Google+.They eventually indicate that some sort of update is being tested from Google.