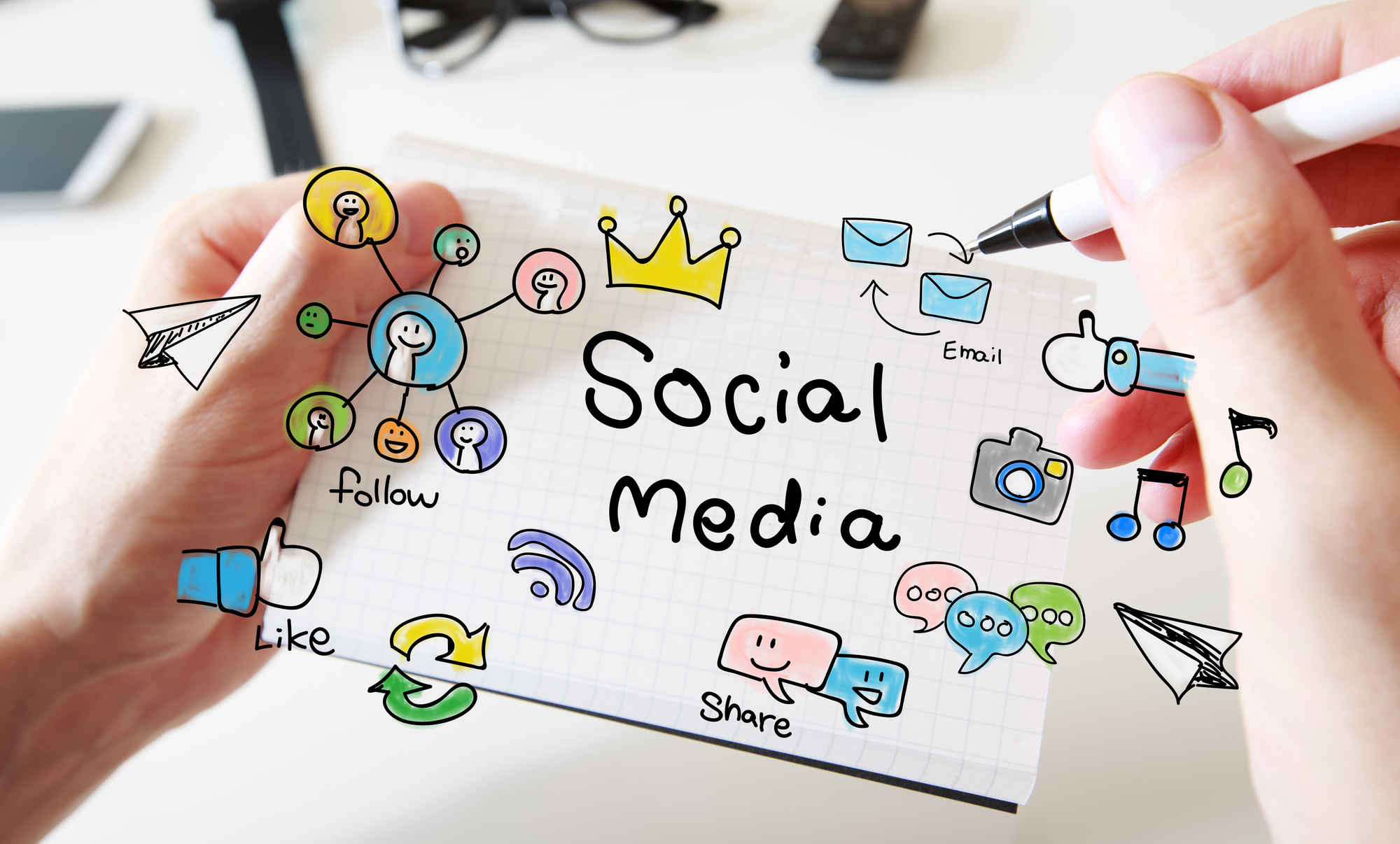 Almost every small business at least today has either launched itself on social media or planning to do so. A robust and solid social presence has become the buzz now for the marketers. However, in a haste to get the social reach, marketers frequently deviate from the unsaid rules of social media. The article covers 9 Major Social Media Mistakes to Avoid in 2020. Marketers must read the post to avoid these social media mistakes and grow more socially.

1. No Engagement Only Sales

How irritating it is for you to face a blatant sales pitch that appears every second minute? The same level of frustration you trigger when you communicate your offerings and services repeatedly. People exist there to engage, communicate and share. Your incessant attempt to sell your stuff to your audience goes wrong for your business. You need to involve with the people first to establish a business relationship. Once you develop a relationship quotient with them, they will listen to you.

2. Only One Way Communication

If you have a habit to impose your views, social media isn't for you. Interaction gives the result when occurs two-way. No one will ever respond to your message if it seems like an utter broadcast. Share something with your community only if it contains certain substance. People have a tendency to reciprocate. They will treat your message an act of spam if you post and quit.

You own an online store that sells spare parts of trucks and tractors. How can you relate your pitch to those people who have bikes and cars ? Merely adding as many as friends in your list won't give you the results you expect. You need to engage with the people who can directly correlate with your offerings

Another key point that you missed is to request others to re-tweet, share and spread your message. But asking directly to do so will be deemed as a blatant pitch. You should however request them to participate in the communication and ask them politely if they can do this favor for you. Their affirmation entirely depends upon the relationship you reap with your audience.

Every social media channel has a distinct value proposition to offer. The nature of engagement on Facebook Marketing is quite different from the Pinterest marketing. Thus throwing a message in the same format across all the channels you subscribed will lead you to nowhere. It will be a better idea to customize your business message as per the audience and the order of the engagement a social network allows.

It hardly makes sense for me to have thousands of followers where a few seems active. You shouldn't be obsessed with the number of followers but must focus on the quality of their interaction. You should engage with the people who are influencers in their respective domain and being heard carefully.

Do you really think that doing promotion every second hour yields any result? The answer is 'not'. Why an individual will be interested in a promo headline 'Get-in to know more', since every campaign does this. In contrary, add the line 'up to 45% discount is waiting next click' and see the difference.

The latter will infuse a quotient of interest among the buyers. End of the day, you need to understand that social media marketing sustains in the market not only due to hectic or bullied promotions but also due to a well-defined audience engagement that indeed plays a significant role all across.

When a buyer comes to your website, he expects relevant and precise information about the services he wants to subscribe. At the very moment when he gets tangled with your spammy fluff on the page he regrets his decision to visit you. This is a major disaster indeed. Sending automated messages on Facebook and Twitter using third party tools will not only disinterest users to read your stuff but also hurts your website's chance to get revisited.

Readers love to read thoughtful content elaborated precisely and coherently. For an instance, if you are selling mobile phones, it's good to compare two major phones of the same category and communicate the final thought why first is better than the second one and vice-versa. Therefore, learn to write substantial stuff rather to relying on crap text all around.

9. Not Allowing Other Voices

If you are an online business owner, you must know that social media is a multidimensional network that needs an effective engagement with others using two-way communication. If you like to flash something that seems valuable for readers put it across the channel and allow a two way communication mode to let buyers place-in their opinion against or in favor of your offering. Open the comment box to let readers reflect their views.

An intelligent business house collects comments from their buyers to experience the insight of the viewers. Whether positive or negative, comments add more to your presentation. Negative comments trigger an opportunity to rearrange your mentions. As soon you receive negative comments and feedback start introspecting about your negative points.

If you fire the bullet abruptly, targets will certainly be missed. Let's find our a few mistakes business owners usually do deliberately or unintentionally when they take on their social media campaigns. I hope you liked the artile on 9 major social media mistakes to avoid in 2020. 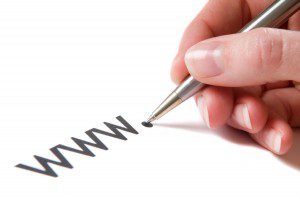 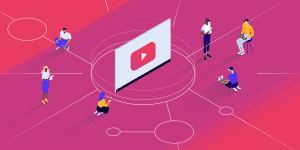 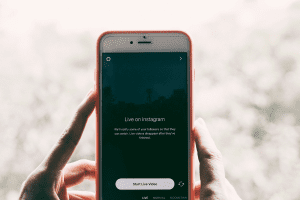