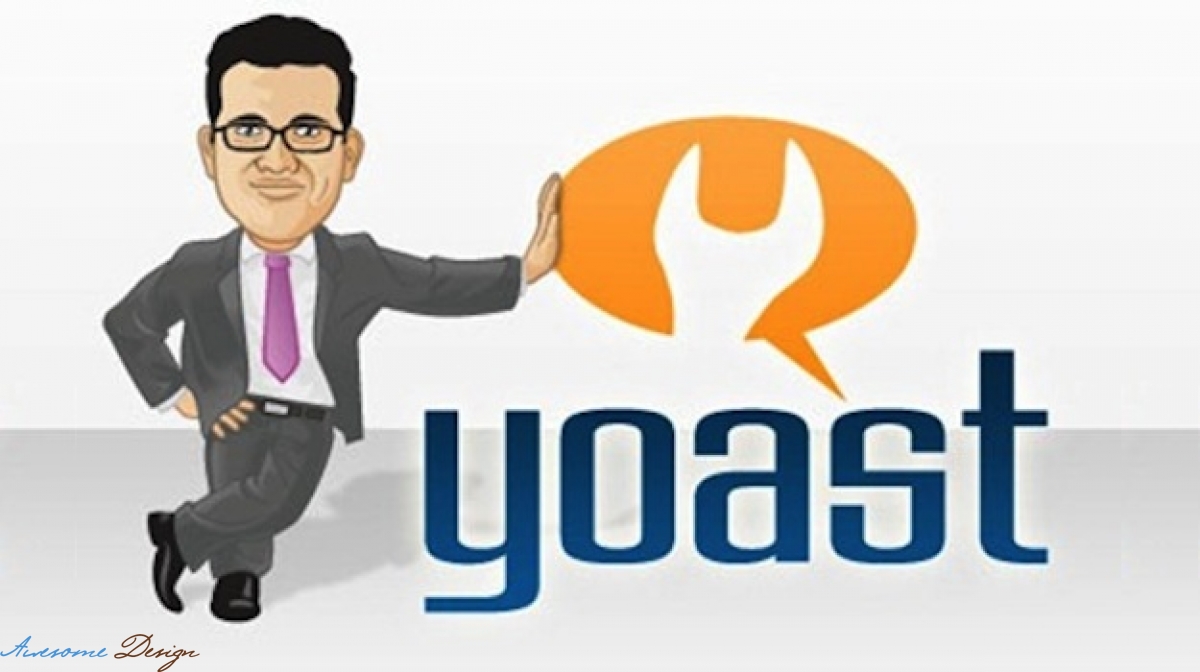 A day before yesterday, WordPress updated over 1 million Yoast Plugins citing virus attack and vulnerability. They said that over a millions website were at risk of being hacked, so this immediate update was inevitable. The company added that the SEO plug-in, used by over 14 million blogs, was vulnerable to a serious blind SQL injection attack.

The vulnerability was so severe that it allowed attackers to manipulate a site’s database injecting malicious code into the source code. A security researcher has discovered this blind SQL injection vulnerability that affected versions 1.7.3.3 and older of WordPress SEO by Yoast.

This morning we released an update to our WordPress SEO plugin (both free and premium) that fixes a security issue. A bit more details follow below, but the short version of this post is simple: update. Now. Although you might find your WordPress install has already updated for you.

Because of the seriousness of the threat, WordPress worked with Yoast to a automatically push updates to those using his plugin. This is how update took place:

You May Also Like :  AJAX: Most Developed Web Development

If you're using any version lower than that, your website won't be updated automatically.