Watch Time Would Be A Search Ranking Factor Soon: Google

Whether its a YouTube video or a standard webpage, soon the watch time spent on these entities would be considered a search ranking factor. Recently, Google won a patent on 'Watch Time' that could be an indication of how the search giant intends to rank video content in the future.

The patent outlines Google’s proposed in-house methods and internal algorithms of ranking content by ‘watch time’. Besides being associated with video content, the 'Watch Time' may also refer to how long someone stays on a page they have found in the search results, regardless of the page content.

What Is Watch Time ?

Watch Time is a measurement metrics used to promote videos on Google owned video streaming website YouTube. The algorithm for suggesting videos comprise several parameters including prioritizing videos that lead to a longer overall viewing session over those that receive more clicks. It benefits viewers from more enjoyable content being suggested to them.

The patent covers the methods how a content is associated with ranking score based on how long people usually spend watching that content. The scored assigned may be adjusted in search results. They may boost or lower search rankings according to the viewing habits associated with the content.

When it comes to YouTube videos, 'Watch Time' is a known ranking factor. The algorithm emphasizes and promotes videos with longer viewing sessions rather than those that receive the most clicks. 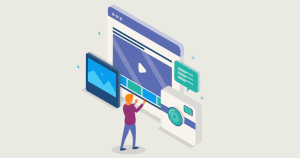 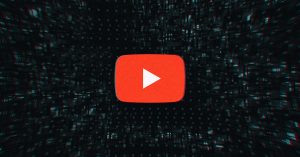 Google giving usability element as most critical in SERP. We have no doubt about
that. But that as it may, I have question how they separate between a small and a big content.

Interesting! It does seem logical to use watch time as a ranking variable rather than perspective check.

I believe that they are a bit late..Videos are the eventual fate of promoting and they are going to dominate web ranking for the following years. I imagine that google should build up the algorithm and improve it better if they need to stay on the top of search
engines.

Its likely Google is already using something very much like this….

It does appear like a metric that works admirably to show that people have been appreciating being demonstrated a particular video in response to a search.