Real Time Penguin Update May Be Delayed Until Next Year : Google 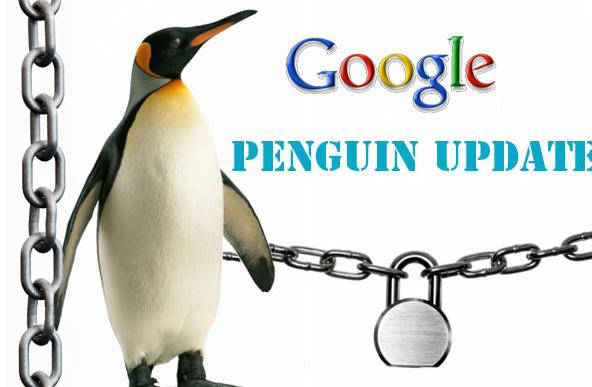 The news might disappoint webmasters who have been eagerly waiting for the latest Penguin update. If speculations are true, the update that webmasters are looking for since long, would be delayed until next year. This is what people from Google are suggesting right now. The last and major Penguin algorithm was rolled out in October 2014, and the next real time update was scheduled before the end of the year.


But as December has started off and people are in festive mood, webmasters are wondering if the latest Penguin update would be happen anytime in the midst of the Hollywood rush. Most of them are of the opinion that Google wouldn't be launching the update until the new year after the holidays.


A Google spokesperson sent us the following statement:

“With the holiday’s upon us, it looks like the penguin won’t march until next year.”


Like others, Googlers are also on vacation during these holidays, including Gary Illyes who turns to be the hub for most of the Penguin info we gather. In a recent hangout, he had already said that the next update wouldn't be an unfinished one.

So, the signals are clears, if Illyes would be busy celebrating the season, update would be delayed. The good news is that now SEOs won’t need to be doing Penguin update analysis for clients during the holiday season too. And if you're still working on disavowing links, you have more time to finish it up.