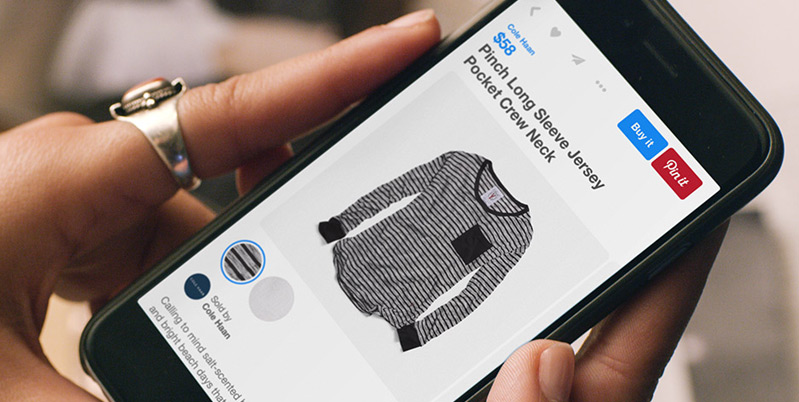 Pinterest, the largest image based social network has introduced 'Buyable Pins' sometime back to enable users buy products right from the site. Buyable pins were initially added to the feeds of selected merchants. It was Pinterest's entry to the e-commerce foray and was pretty successful. Now, the social network is all set to consume its growing user base to realize its e-commerce dream. The company is now adding these pins to more merchants to let them intensify Pinterest marketing initiatives at a greater pace.

Pinterest announced it on Monday that they are reexpanding the capability to more merchants. The pins will now be available to the consumers of Bigcommerce, IBM Commerce and Magento. They can now use buyable pins in campaigns. The buyable pins are also expanded to the leading merchants like Bloomingdale’s, Wayfair, DVF,Steven Alan and new merchants from launch partners Demandware and Shopify. 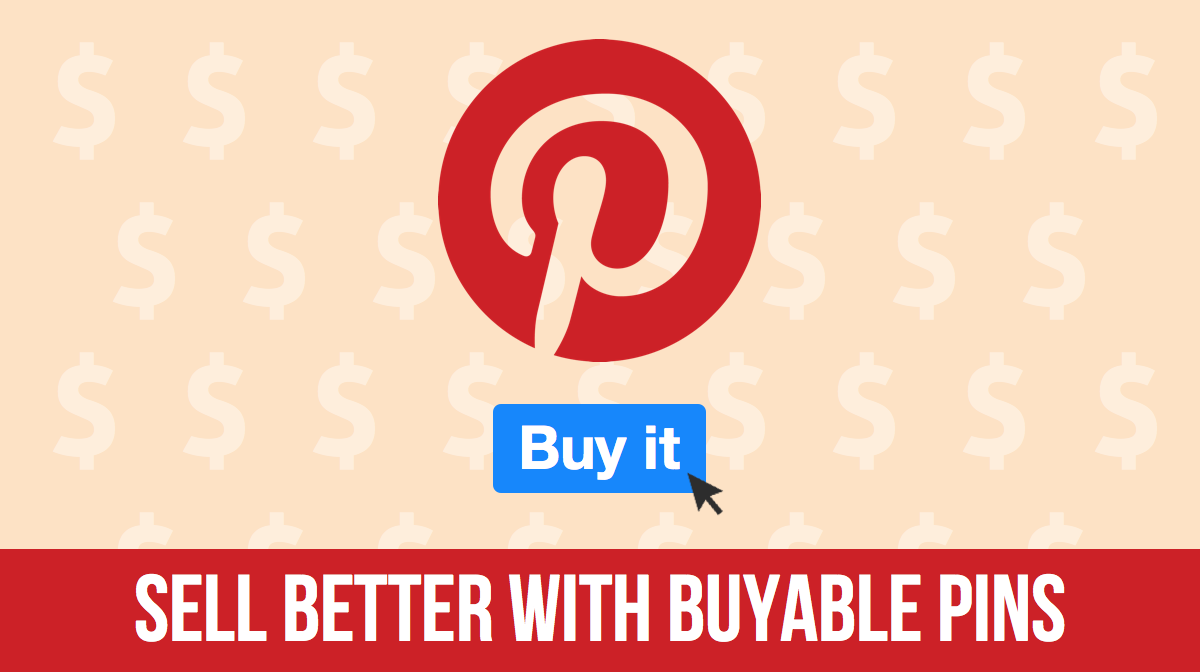 Deepak Advani, general manager of IBM Commerce, commented on the expansion of buyable pins in a blog post:

Pinterest is turning into the go-to destination for today’s progressive shopper who expects instant gratification with exceptional experiences. Our collaboration will let retailers deliver a complete ecommerce solutions experience by presenting Buyable Pins to shoppers right at that moment of inspiration.

The company increased the number of pins to double in the past three months. Now, there are more than 60 million buyable pins available to the consumers. This has been already proved that buyable pins get more conversion than other pins on mobile. 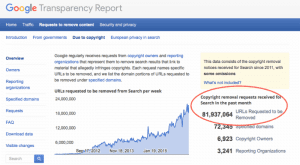 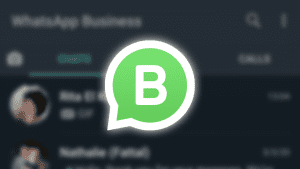 What is WhatsApp Business and How to Use it?

Sounds Good! Pinterest is investing a considerable measure of energy making sense of how to make shoppable pins simple to find without compelling them on users who are scanning Pinterest however not in shopping mode.