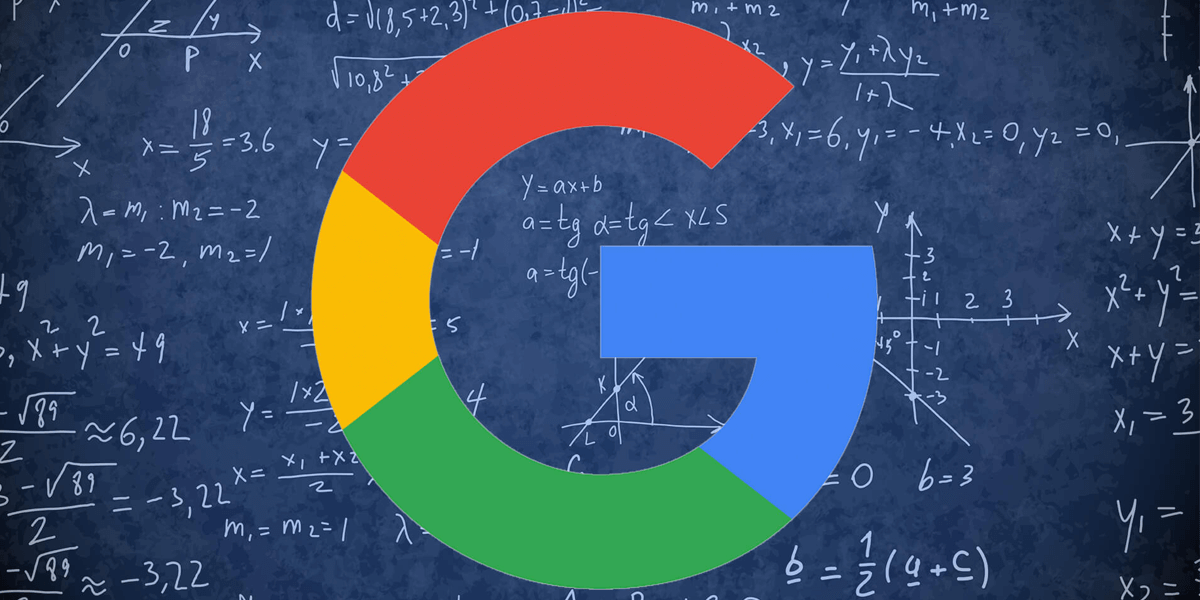 Have you recently noticed drop / fluctuation in ranking and traffic on your website? If yes, it’s due to June 2019 Broad Core Algorithm update from Google. The search giant has just announced this core update on June 3rd and it’s currently running.

“The June 2019 Core Update is now live and rolling out to our various data centers over the coming days.”

Google confirmed the rollout and said that and said the search giant is releasing a broad core algorithm update. They added by saying that they are doing it several times per year. This time it’s called the June 2019 Core Update.

To note, Google made the announcement related to this update via its official Twitter account, day before, on Sunday June 2, 2019. Google said: 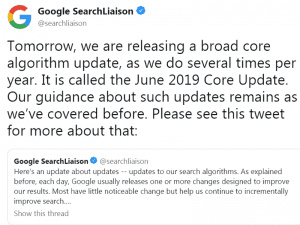 “Tomorrow, we are releasing a broad core algorithm update, as we do several times per year. It is called the June 2019 Core Update. Our guidance about such updates remains as we’ve covered before.”

So, what to do when you know that this update is out here and bombarded your rankings.

Well, probably you need to do nothing. Google had already made it clear long back that in broad core updates there is generally nothing to fix. They recommended users not to make any change to their existing content or website structure since they aren’t any issue at all.

You May Also Like :  Reasons Why Google Isn’t Indexing Your Site

Google has a very specific answer for why not to go for a fix. They say that core algorithm updates are not generally about targeting specific kinds of low quality content but rather, about improving relevance.

Google added that content quality is about the spam while relevance is about understanding search queries and understanding content than it is about excluding spam.

As per Google, such updates aim at improving how Google understands search queries and how it understands web pages. The focus is all about bringing both together to provide more intent based relevant search results for search.

Google had already made it clear on occasions that one needn’t to be worried about if rankings are tanked due to a core algorithm update. Following are the major takeaways recommended by Google:

1: The first and the foremost- there is nothing to fix. Wait for the recovery that usually starts happening within a course of a couple of weeks.

2: Don’t get misguided by con agencies if they say it a niche specific broad core algorithm update. They do it to cash your fear. It’s Google’s open view that Google’s Broad Core Updates do not target specific niches. Even Google’s “Medic” update was not targeting health related sites.

3: Do remember, Google’s broad core updates are all about relevance. Though the search engine prefers quality being a factor, yet it’s never been the only focus of the algorithm. It’s ultimately a broad core algorithm update rather a “site quality” update.

4: If your website lost rankings due to a core algorithm update, don’t go head on to fix the mess. Instead, try to find why your site might not be viewed by Google as relevant anymore.