Google Plus, a Revolution in Social Media Web Market 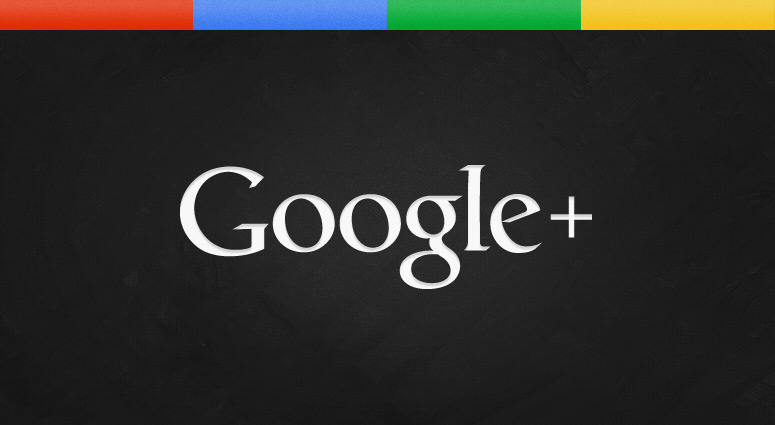 Social media enthusiasts are excited about the new wave running across the web. Google had never expected such crave for its long-awaited social networking child. Beyond all the criticism and appreciations, Google Plus has every wit to compete with Facebook and social networking channels.

In the dimensions of social media, Google Plus has been introduced as the masterpiece that turns the traditional means of though sharing among communities. Blogger communities and social media enthusiasts across the domain are evidently excited about this newly invented platform. Beyond all the criticism and appreciations, Google Plus has every wit to compete with Facebook and social networking channels. Certainly, the next creative attempt fro Google’s house is on the way to create a craze across social networks.

A craze that speaks

Social media enthusiasts are excited about the new wave running across the web. Google had never expected such crave for its long-awaited social networking child. This appears to be the biggest ever threat to bigwigs like Facebook and Twitter in long run. The article takes up a comparative analysis of master channel launched by Google and Facebook. When we come through the appearance of Google Plus, it’s pretty identical to Facebook.

Google’s new born baby accommodates friends on the left, a news stream in the middle, a pool of threaded comments and the like. In functionality it somehow resembles Twitter where you can follow other users who are not necessarily required to follow you back. If you think Google Plus has nothing more in the kitty, think again. It has a lot to offer to its enthusiasts. A number of features set it apart from its immediate rivals Facebook and MySpace. It allows users to choose how they want to present their views and posts and who are the people they want to engage with for information sharing?

With the circle feature of Google Plus, users can group friends into circles. This is probably the finest feature that social networking lovers were waiting since very long. This is quite interesting and useful feature that enables users to share content and information only to groups, friends and circles of the common interest. Social media experts believe that its “Hangout” feature is the sharp revert to Facebook’s proposed Skype video conferencing facility, where up to 10 users can be engaged in video chat. Apart from above quoted add-ons, Google Plus offers best ever integration with Google’s products and services, including Android, Google TV, Maps, Docs and Chrome etc.

Especially for the people who love to search for articles, blogs or other resources, Google offers a utility called Spark. It also allows users to share these resources with other friends of circle. The finest ever integration of users and features across the social networks is the best thing that Google plus delivers to social media lovers. 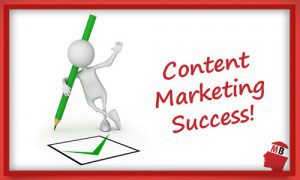 How To Optimize Business Branding Efforts In Growing Market Place?