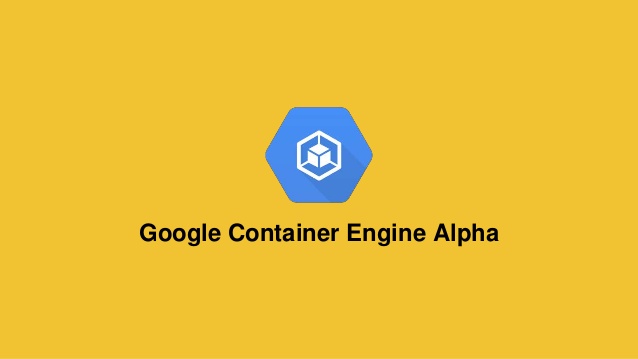 After a long haul of almost 10 months when Google first announced its open source Linux container management system, the company finally has launched its Google cloud service, Google Container Engine. The service is now ready for production. Notably, Google, the global tech giant is the top most user of containers in the world. Whether its Google search or its mailing server Gmail, every cloud server service runs in Linux containers.

A product manager from Google cloud servers who looks into the container's operations says that the company spins up more than 2 billion containers across its global data center infrastructure weekly. Linux containers have been in the use for long, but its popularity touched the top over the last two-three years. Not only Google, but its arch rivals Amazon and Microsoft too leveraged the cloud hosting technology into the mainstream and introduced cloud services around the technology.

Linux container engine brings core Google cloud hosting advantages to the businesses. They enhance the agility of entire system and offer fully managed container clusters in the cloud. Now, no more worries about things like availability or software updates on the user’s part. All that developers need to do is to define what kind of CPU and memory a container needs, how many replicas it should have. Once it's outlined, cloud service sets up the infrastructure accordingly.

Technology majors Red Hat, Microsoft and IBM have been started integrating containers into their platforms. The Google cloud integration will enable users to move their Linux server containers between Container Engine and on-premise environments based on any of those platforms.