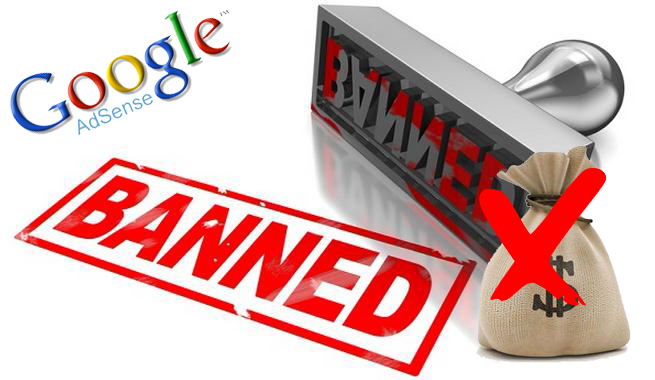 Google has been consistent in checking malicious and spam activities when it comes to Google AdWords And Google AdSense. Every year Google and its team conducts a thorough check to find out tricky and scam Google ads, and releases a Bad Ads Report covering all the details of those spammers.


This year again, Google is here with 2015 Bad Ads Report. Interestingly, the company has renamed the report as 'Better Ads Reports' from now onward without disrupting other existing standards in place.


In 2015, Google banned a record 780 million Google ads that reportedly breached Google's defined practices. This incredible surge was quite high from 524 million ads banned in 2014 and 350 million were shut down in 2013.

The latest report majorly includes actions taken on app developers and mobile ads. The report says that 25,000 app accounts were disabled mostly for violating ad placement norms. Those banned accounts placed ads too close to a button so users accidentally click the ads. The company had already published a rule book stating different changes to help minimize the impact of fat-finger clicks on mobile ads.

The search engine sums up that the company summarily rejected over 1.4 million advertising account applications from apps and sites last year. It seems, Google is heading to stricter norms for PPC Management to bring updates and transparency to protect Google ads against malware and bots.