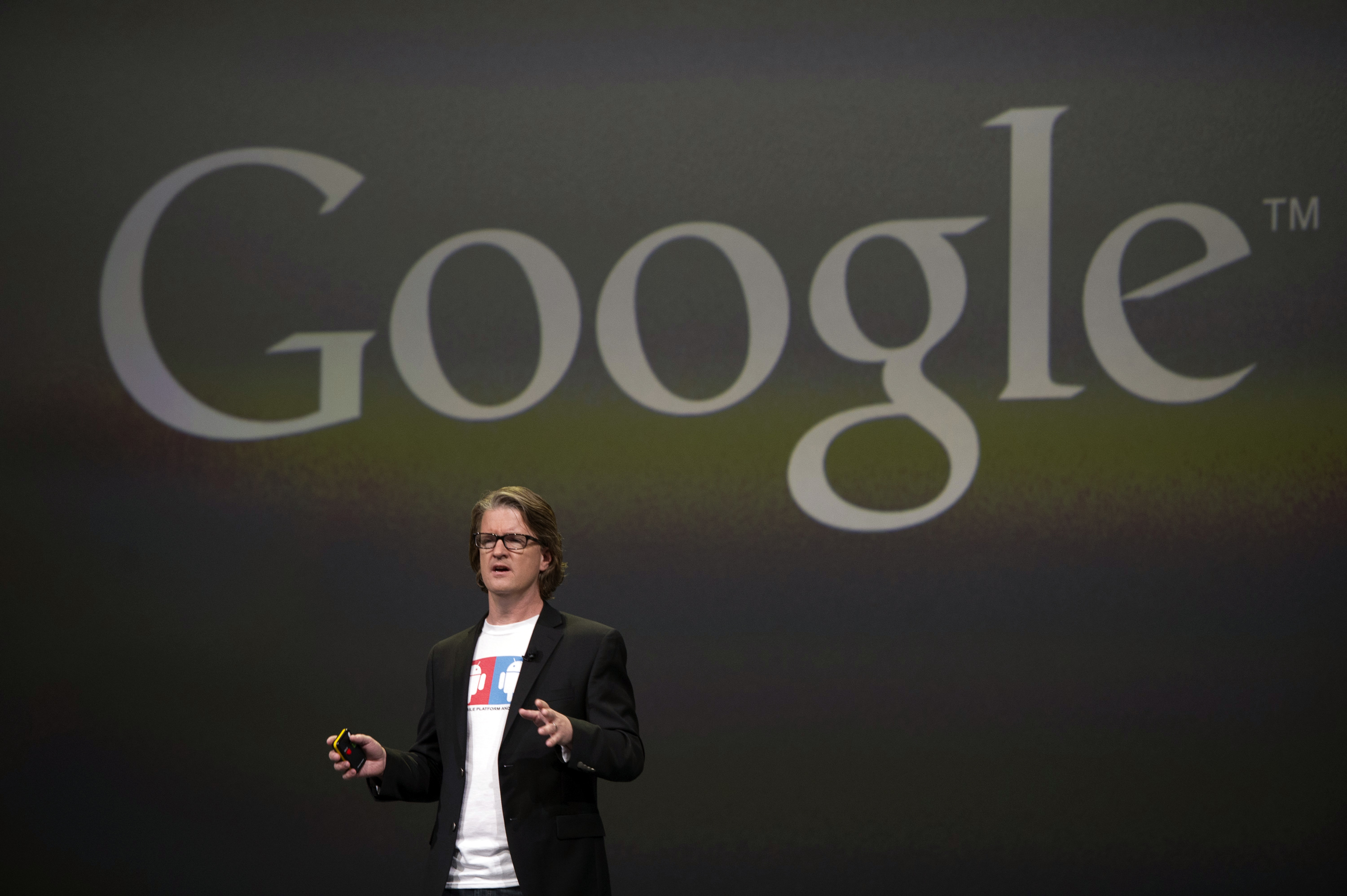 In Google I/O conference, Google has announced its standalone photo app 'Photos'. The app has been launched separately from Google's social network Google+. The app is available to web, iOs and Android device and will offer unlimited free storage for photos and videos. The service will enable users to store full resolution photos of up to 16 MP. In case users store photos of high resolution, they will be compressed without compromising the images original quality.

Another feature "Get a link" groups all the images into one Web link. Google Photos automatically groups images of the same person over time as well as allows users to search for images. The service has a feature Photos Assistant that enables users to create movies, animations, collages or other items by just tapping a button. Using the service users can group videos or photos together by days, months or years. Google Photos syncs across all devices instantly.

"Google Photos will create an entirely new experience from the ground up that will serve as a private and safe place for all images and videos. It can easily organize content as well as make it easy to share."

Apart from the sharing, the app comes with some great privacy features also. The privacy features include the ability to strip a photo's location from the EXIF data before sending it off to the public Internet. All these features work whether you're accessing Google Photos via its app, or through the web.

You May Also Like :  Facebook Active User Base For Mobile Touches 1.44 Billion Mark
Request a call back
Request a Quote