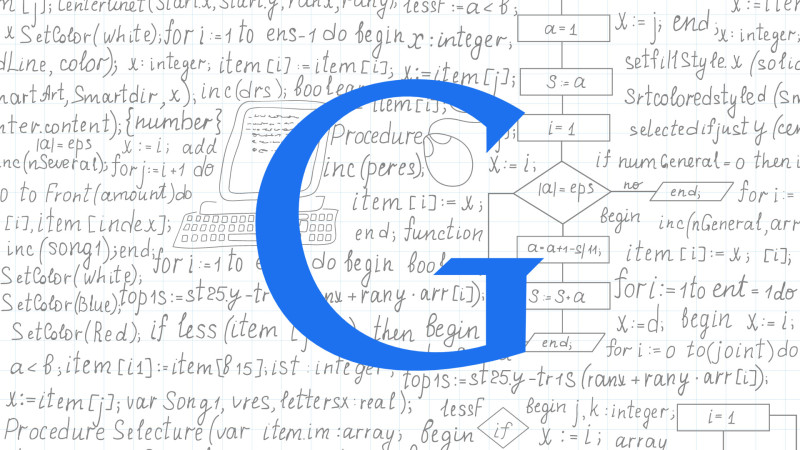 Google has put a full stop to the rumours that Friday's reported update was a Penguin update. Kicked off last Friday, webmasters reported consistent ups and downs in the search rankings for their keywords.


During a live webmaster hangout on YouTube, Googler john Mueller replied to a question and said that the Friday update the SEO community is chattering about is not related to the Penguin algorithm. Ruling out the possibility Penguin update, John said that Google regularly updates its algorithms that probably impacts the search results. However, he didn't said anything specific about the update or name the update.


Again, we asked Google for an official comment on this update and Google has yet to give us a comment. But John Mueller, a Google Webmaster Trends Analysts, just said this is not related to the Penguin algorithm.


Since, Google hasn't said anything on record about this update and Mueller as well denied the possibility of a Penguin update, time to put the rumors to rest.