Brainpulse Technologies > Blogs > Digital Marketing > What is First Input Delay (FID) and How to Optimize It? What is First Input Delay or FID?

The FID is calculated as the delay between when a user clicks on a link or a button and the time that the browser takes to respond to this action and starts processing it further. The metric is measured in milliseconds. The limitation of this metric is that it can only measure discrete interactions and not continuous user interactions like zooming or scrolling the page.

First Input Delay helps website administrators to ensure that loading the resources during the first interaction doesn't impact its performance. The FID however doesn't measure the consequences of the first interaction that occurred. This is because FID is about input delay, not processing.

How First Input Delay is different from Time to Interactive?

Why it’s important to improve the First Input Delay (FID)?

First Input Delay measures the actual interaction. It’s all about measuring the actual experience of a user when he lands on a web page. Since it’s used to define a website’s user experience, it needs to be monitored and optimized well.

In addition to First Input Delay, Google’s core web vitals include two other major performance metrics including Cumulative Layout Shift and Largest Contentful Paint. All three are the core ingredients of Google’s ranking algorithm that the company rolled out as a Page Experience update in June 2021.

How to improve the First Input Delay?

Web workers help to improve the first input delay to an extent. Using the web workers, you can run scripts in the background without affecting the Main Thread. It’s always a good option to move non-UI operations to a background thread to boost the website's performance.

Apart from Javascript, unused CSS in native codes can also affect and block the main thread. You can reduce the bytes that are downloaded during the execution by reducing unused CSS. Besides optimizing JS code, you can take the help of a proprietary resource loader to rearrange the way resources.

Even though the FID is an important metric in terms of site performance, Google doesn't think so. The tech conglomerate is reportedly working on a better responsiveness metric. FID is a metric that doesn’t track the full event duration. Instead, it measures delay only.

The problem with the FID is that to measure the interaction in real time, it needs user input at a specific time. Without input, it’s difficult to measure anything.

The upcoming metric will calculate the whole event from the moment a user first interacts with the site. Another downside with the metric is that it only tracks the delay after the first input. It doesn’t elaborate on the user experience.

First Input Delay (FID) measures the delay between a user’s first interaction and the moment the browser can respond. Since the metric needs real user input, it’s hard to measure. It’s an important ranking signal and directly impacts the user experience. 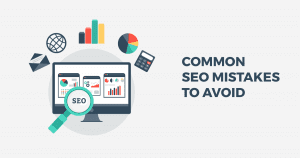 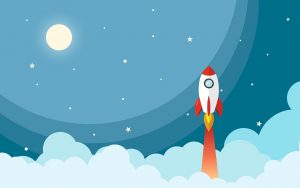 SEO Trends that will Stay Strong in 2021 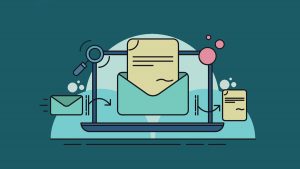 Email Marketing Trends to Focus in 2021 for Better Conversion
Tagged In: Google
Leave a Comment