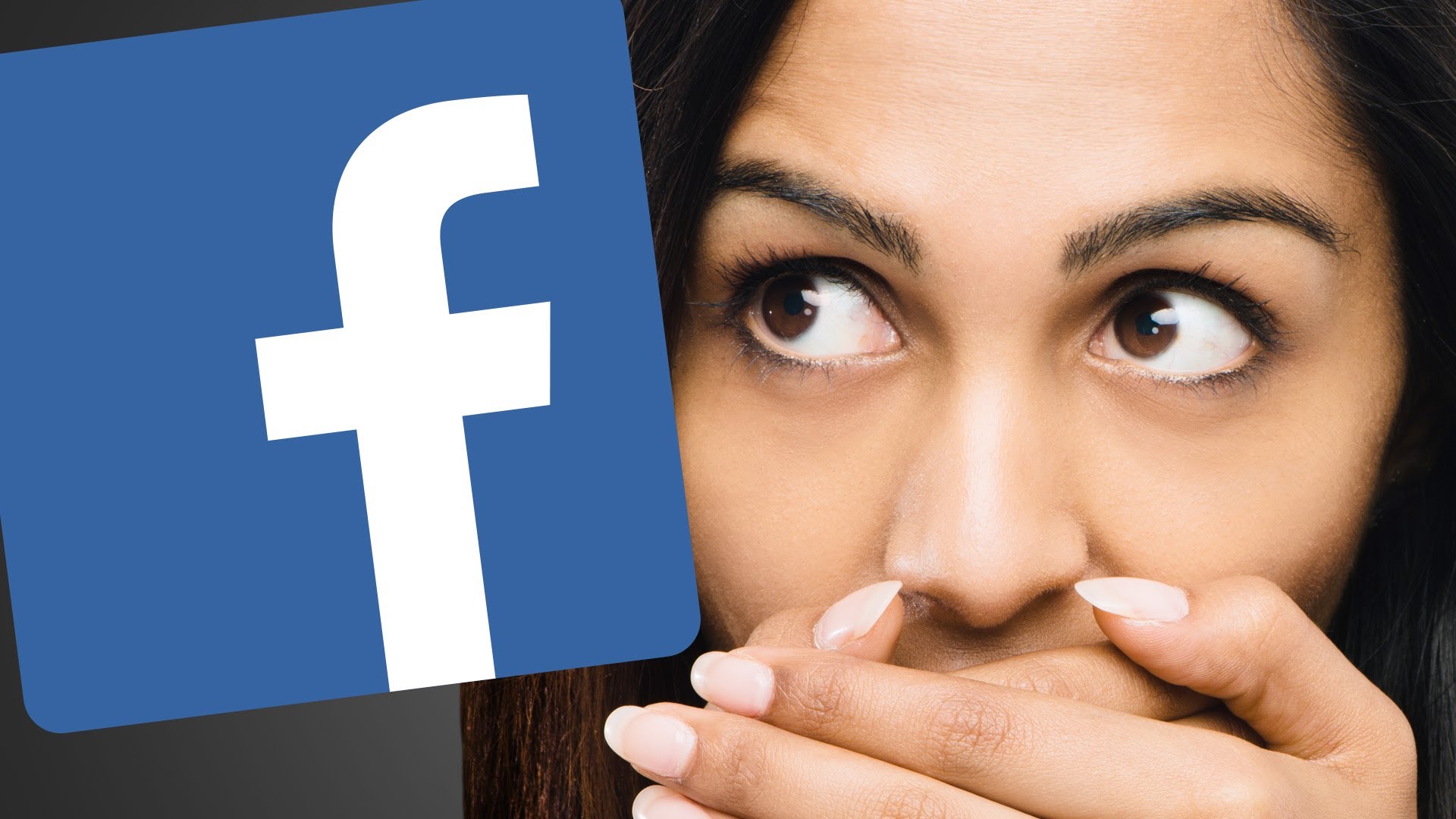 To let its users know what they can post and share and what they can't on the social network, Facebook has updated its community policy. The updated policy has made several alterations on various topics bullying, threats of violence, self-harm and hate speech. With the latest update, Facebook is trying to ensure a balance between what's offensive and what's shareable on the platform.

The company has taken this step after receiving loads of complaints and reports about objectionable content on its platform. The social network however maintained that they don't remove the content depicting violence and human rights abuse as soon they are reported. They first look into the content to determine whether it has been posted for creating nuisance or to raise information and awareness. If the content is objectionable, it's removed. The entire practice is performed to maintain user's freedom to share ideas. 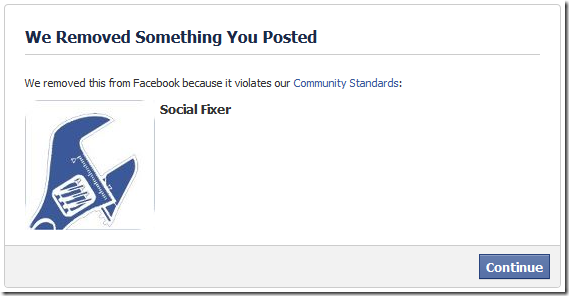 The social network further added that when they receive a request from a country to remove content that's not in country's fair interest, they don't not necessarily remove it, but restrict its access in that country. In its official release Facebook reveals that the request for content restriction from government authorities has increased by 11% in second half of 2014.

Facebook said that it will continue to push governments to reform their surveillance practices that maintains the safety and security while ensuring people's rights and freedoms are protected. 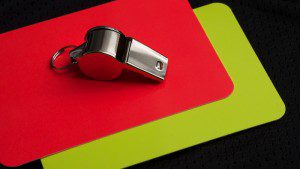 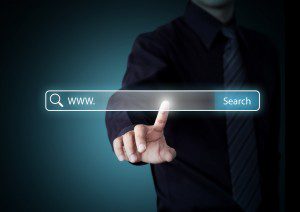