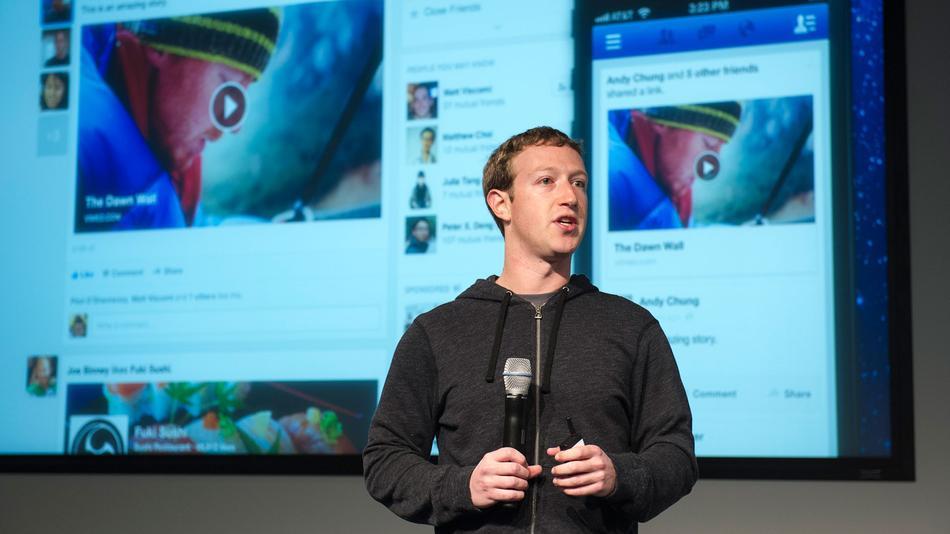 Mark Jukerberg Rocks again. All the speculations about the Facebook's monotonous interface finally takes the Backstreet as Facebook HQ unveils a new look and user interface for its News Feeds. The effort is meant to meticulously slash clutter and focus more on images, updates and information from people and business brands.

Facebook biggies are quite excited about the news feed revamp. Now users can explore and sort relevant news, photos and a variety of information from their friend list. Facebook people say that within a month the new News Feed UI will eventually exhibit its impact on each and every manner in which user interacts with the Facebook. Assertions are quite same for the business entities on this social network giant as well. Changes will be available for every device say laptops, desktops and Smartphones using standard web browsers. If you are using mobile phones, you can take advantage of Facebook apps to enjoy the beauty of this magnificent news feed change.

What's The Buzz All About

To make sure that you see only those stories that matter to you and no clutters at all, team Jukerberg categorizes news feeds in 4 major categories

You May Also Like :  Google Announces Google Photos App With Unlimited Storage

Changes In The Nutshell

There are a number of facts what the Facebook HQ presented in a live conference.

From the business point of view, this new look news feed will give enough exposure and also will open a new dimension for Facebook Marketing. A floating advertising section will be there to contain sponsored display advertisements, sponsored stories, and targeted display ads. The user interface will accommodate up to 10 ad slots and at least four of those items remain dynamically present in the right-hand column while scrolling. It will probably set the stage for the SMM experts to bring the change.