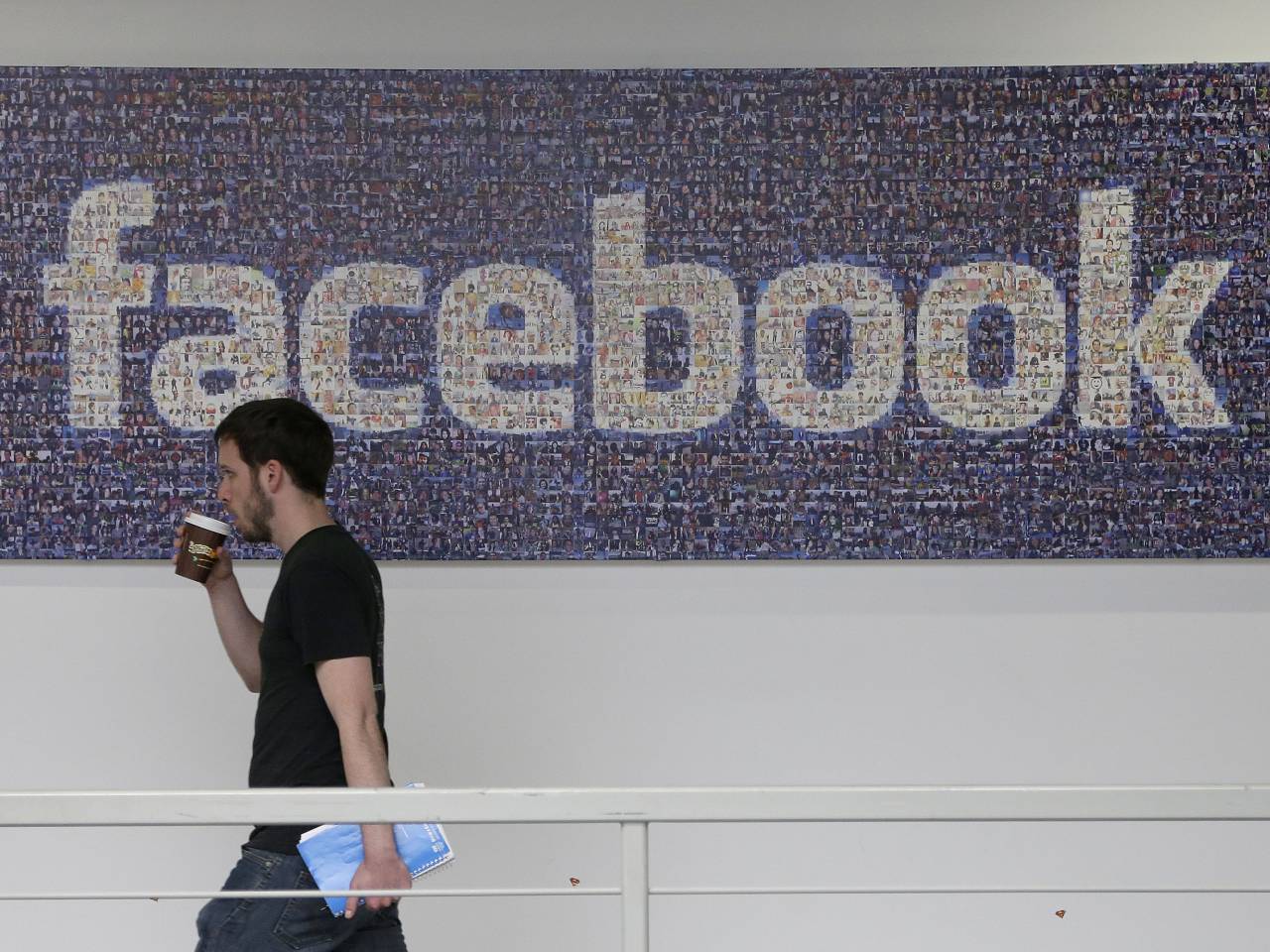 I bet, like millions of other Facebook users you too haven't noticed it yet. The largest social network has made a minimal change in its existing wordmark logo. The new logo was revealed by Facebook product designer Christophe Tauziet on Wednesday on microblogging site Twitter. Lets see what the changes made to the old logo-

The new Facebook wordmark logo is now changed a bit, but its font remains nearly the same as the old one. There are several minute changes has been made to it. Compare the logos and spot the changes. The size of the new logo has now shrunk a bit and the letters are slightly slimmer than before. The gaps inside the letters a, e, b, and o will now be more circular. Logo's 'a' letter has been completely overhauled in the new Facebook logo.

The new logo has been devised and made by the company's in-house deigning team. Eric Olson, a popular typeface designer is the brain behind this new wordmark logo. Interestingly, Facebook's existing logo was designed using Eric's typeface 'Kalvika'.

When Facebook's logo was first created in 2005, the company was just getting started and we wanted the logo to feel grown up and to be taken seriously. Now that we are established, we set out to modernize the logo to make it feel more friendly and approachable. While we explored many directions, ultimately we decided that we only needed an update, and not a full redesign. We worked with Eric Olson - whose typeface Klavika was used in the original logo - and developed a custom typeface to reflect where we are now and where we are headed.

The brand new logo is yet to go live for the users, as they are still seeing original wordmark on Facebook's login and logout page.