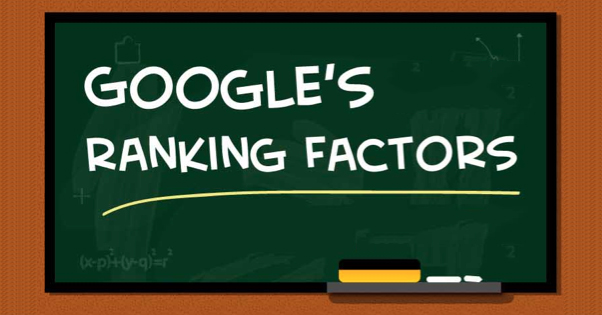 Google is now opening up its version about what matters the most when it comes to search rankings. When the search engine giant announced RankBrain years back, it was termed the third most important factor determining rankings. But, interestingly, at that time Google kept silent over the other two factors. Now, the company has explicitly stated content and Links being the top two search ranking factors.

In a Google Q&A session, Googler Andrey Lipattsev confirmed the point. In answer to a question related to the topic, he said that content and the links pointing to your website collectively contribute to the website ranking. He however refused to put these three signals in an order. He termed all three equally important.

What Lipattsev said is in line with the idea most of the webmasters had. They always sorted content and links as top two ranking signals. So, what Google is saying now is nothing new as webmasters until now have planned their search engine optimization strategies on the basis of these two signals.

The only query that haunts us all is why Google took so long to make it official. The reason could be that Google wanted to keep the focus on RankBrain at that time and not on the rest two. But now as it's officially confirmed, let's rework on backlink profiling from the scratch so that link quality should be improved. 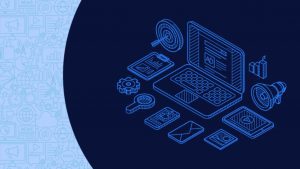 How to Get Ready for Search Engine Optimization in 2021 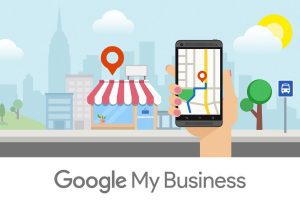 This might be the best bit of SEO data since Matt Cutts clarified how the most obvious SEO error is “not having a site”.

I think Content is one of most important ranking factor but I would say that. least content does not mean it is bad content. There is a major misconception out there about how Google judges content. Size doesn’t make a difference… in SEO.