8 Super Cool Google AdWords Features That Made Buzz In 2016

For PPC marketers, 2016 has been a year with a mix bag of opportunities. The year will be in their mind for numerous changes and feature that they witnessed in PPC landscape. For both Google AdWords and Bing Ads, changes were made and equally appreciated.

Listed here are some of those changes made to the PPC that made the headlines.

In February this year, Google decided to remove right side text ads on desktop results. The move was meant to bring the SERPs in terms with the enhanced mobile user experience. Besides, Google also added a fourth ad spot above organic search results to represent highly commercial queries.

After removing right-side ads, Google began expanding text ads. This became another huge change with Google AdWords. For Google, this happened to be the biggest change since AdWords launched 15 years ago.

Likely, the Expanded Text Ads were also designed for catering to the needs of mobile users. They are twice the size of the text ads. With this change, the ads can now be extended further with two 30-character headlines and one 80-character description line.

Planning to launch your first PPC campaign or skyrocket the existing one? Our PPC Management Services will help you.

Besides ‘expanded text ads’, Google also added some noteworthy features to its platform.

In 2016, Google announced an entire new breed of Responsive Display Ads. It allowed advertisers to create responsive adverts with a URL, headline, description, and image. These responsive ads easily adapt to the content of the websites they’re on and apps in the GDN.

To recall, new AdWords interface was a notable change that we witnessed in August. And if changes are consistent, we can expect more design changes heading into 2017. The new interface to be introduced would be sleeker and an eye-catching one.

Manage your AdWords campaigns efficiently with our Google AdWords services designed around your specific needs.

In October this year, Google AdWords introduced a new mobile ad extension called message extensions. These extensions allowed users tap to start sending businesses messages directly from the search results. Using the feature, advertisers can write a pre-written text message to begin one-to-one conversation. WordStream stated that message extensions feature helped some of their clients improve their CTR by an average of 50-percent.

Google AdWords launched its super cool and comfy mobile app for iOS users this year. This super impressive app is ridiculously awesome for managing and monitoring AdWords campaigns on the go. It’s beautiful, fast, and easy to use. 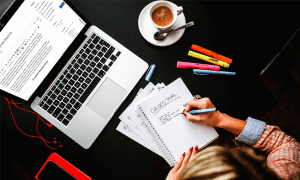 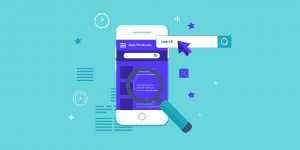 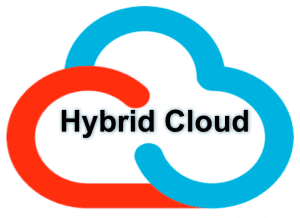 All That You Need To Know About Hybrid Cloud Servers 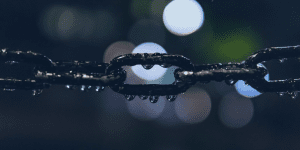 Good Backlinks vs Bad Backlinks: How to Differentiate?
Tagged In: Google